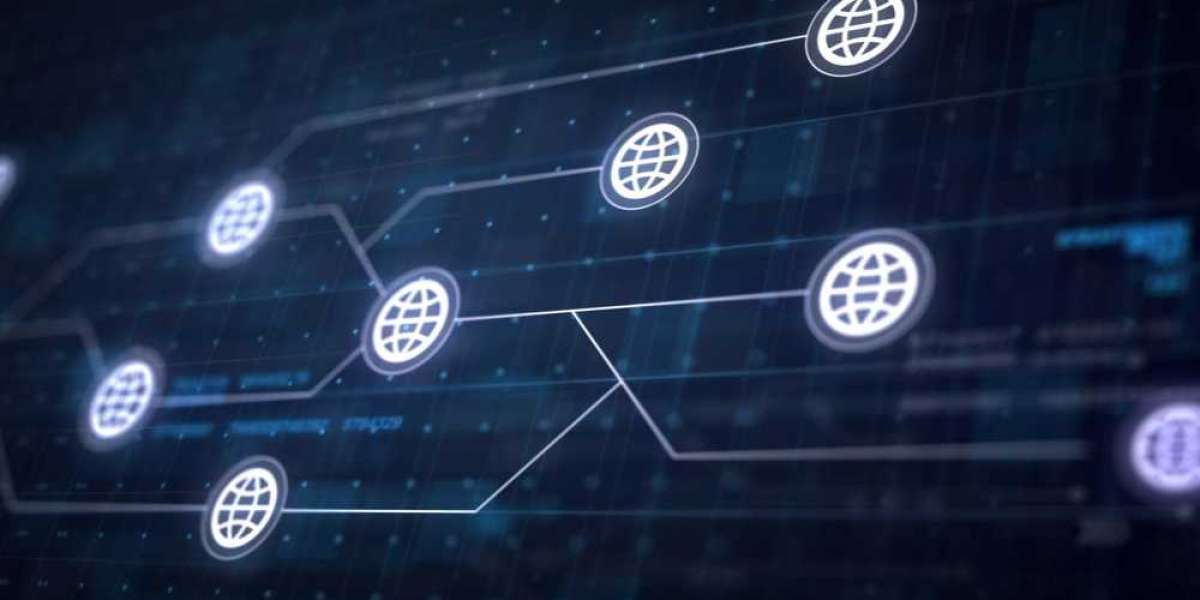 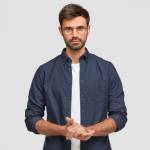 How the internet, mega companies and technology are evolving. How all this will play a role in the development of mankind. Is it possible to move towards self-destruction?

Web 1.0, Web 2.0 and Web 3.0 are the terms given to the three phases of the internet and range from its inception in CERN (Web1.0, 1990), through the dynamic and adaptive websites created with technologies like AJAX or Javascript (Web 2.0, 1995) to a decentralized and interoperable internet with the hopes of reducing dependency on Big Tech (Web 3.0, 2006).

Sir Timothy Berners-Lee is a British Computer Scientist best known as the inventor of the World Wide Web (1990).

In 1980 he joined CERN as an independent contractor and proposed a project based of hypertext to facilitate sharing and updating information amongst researcher and would go on to prototype a system known as ENQUIRE to accomplish this objective.

After a brief stint at John Poole's Image Computer Systems, he would return to CERN in 1989 as a fellow and saw a tremendous opportunity to use ENQUIRE as a springboard to merge Hypertext with the internet to create the World Wide Web (WWW).

His proposal for the WWW was submitted in March 1989 and launched in 1990, and has since been referred to as Web 1.0.

Web 1.0 (web1) refers to the internet pioneered by Berners-Lee (CERN, 1990, who provided the first web page editor and browser (worldwideweb.app).

This version of the internet was not dynamic (i.e. could not be altered once released), contained no advertising and its purpose was centered around showcasing information, providing universal access and enabling fluid collaboration between researchers or individuals.

What are the fundamentals of Web 1.0?

Web2.0 (web2) came to life in 1995 thanks to the creation of AJAX, Javascript and other similar technologies refers to the current status quo.

This age of platforms allows for searchable, accessible, high-design, dynamic interactive websites and mobile applications that can store, offer and alter data in real-time via interfaces.

This version of the internet is what we breath and feel today when we interact with any digital platform such as Amazon, Facebook, Spotify or Discord.

What are the fundamentals of Web 2.0?

Web3.0 (web3) was initially coined as the Semantic Web by Sir Timothy Berners-Lee and was re-interpreted as web3 by John Markoff in 2006 (NYTimes) and Gavin Wood in 2014 (Co-Founder of Ethereum and Founder of Polkadot).

It can be defined as all that encompasses the next iteration of the internet and which promotes decentralized protocols with the hopes of reducing dependency on Big Tech (Facebook, Apple, Amazon, Netflix Google).

What are the fundamentals of Web 3.0?

Although there is not yet any official definition for web3, a few defining features have revealed themselves. These are:

In web2, information is stored in a single location and owned under a single company, who benefits financially from their users data. The offering, code and decisions behind these services is locked behind a closed network and more often than not, does not allow for mutual exchange or transfers between them.

In web3 information is stored across multiple devices and is owned by the individual who created it, whom can monetize it for their own gain. The offering, code and decisions behind these services is transparent and open-source.

A trustless system operates without the need for participants to know or trust each other for the system to work - eliminating the central figure (like a bank or Apple).

A permissionless system lets anyone participate and does not require an application approved from a central authority, like a bank, in order for an individual to use the services on the blockchain or decentralized peer-to-peer networks.

In web3 computers are envisioned to use AI ML such as Natural Language Processing or Vision to understand the world and the information that it receives to produce more meaningful experiences or results.

This notion was coined as the Semantic Web by Sir Timothy Berners-Lee (2001).

In Web 3.0 data, platforms, services and experiences are more open, connected and ubiquitous.

This enables us to make advanced data-driven decisions, make devices communicate with each other or to be able use or trade things that we earn or purchase in one place; in another place.

Examples of what this could mean are:

This notion was is a feature of the Semantic Web (Sir Timothy Berners-Lee, 2001).

Why your cat kneads you and not your husband 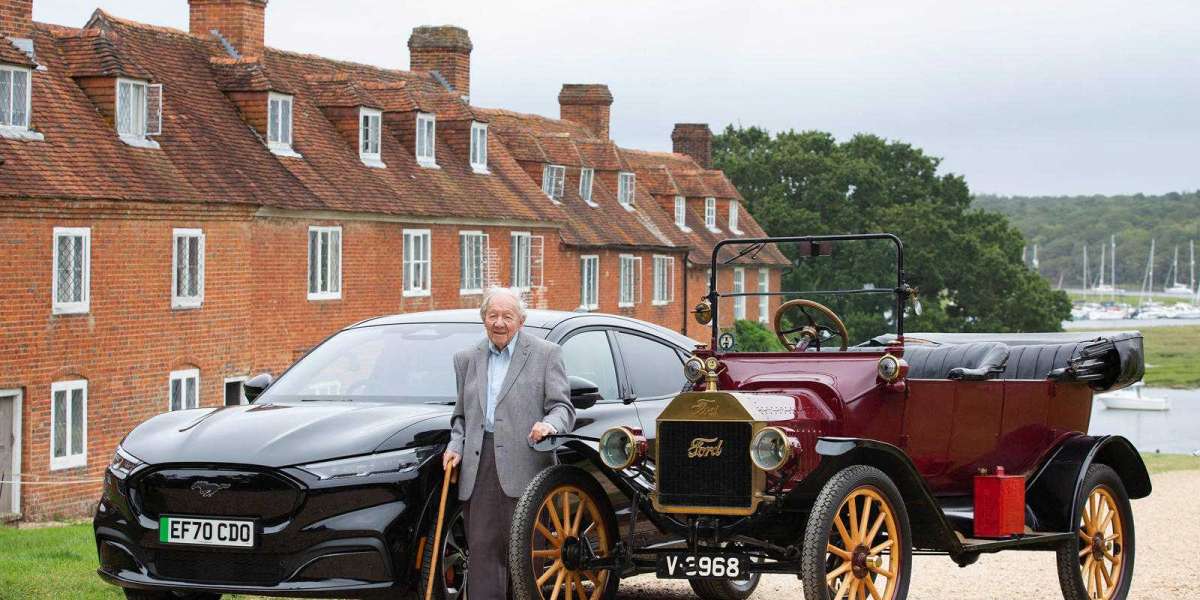 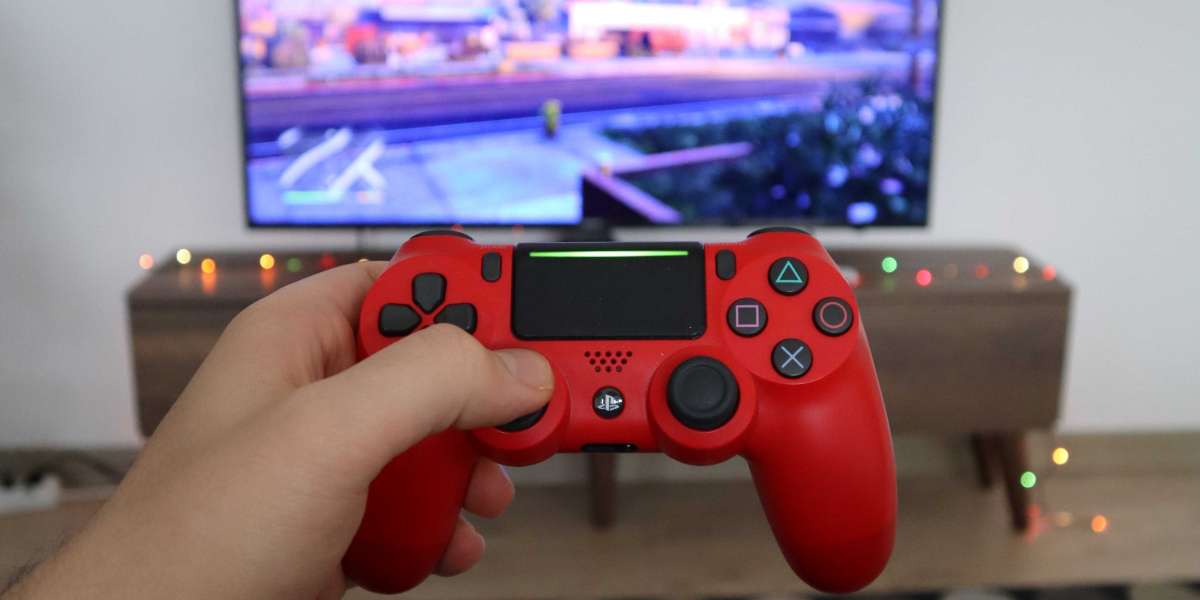 The benefits of gaming in Education

You have reached your limit of 5000 friends!

File size error: The file exceeds allowed the limit (9 GB) and can not be uploaded.

Unable to upload a file: This file type is not supported.

We have detected some adult content on the image you uploaded, therefore we have declined your upload process.

To upload images, videos, and audio files, you have to upgrade to pro member. Upgrade to PRO