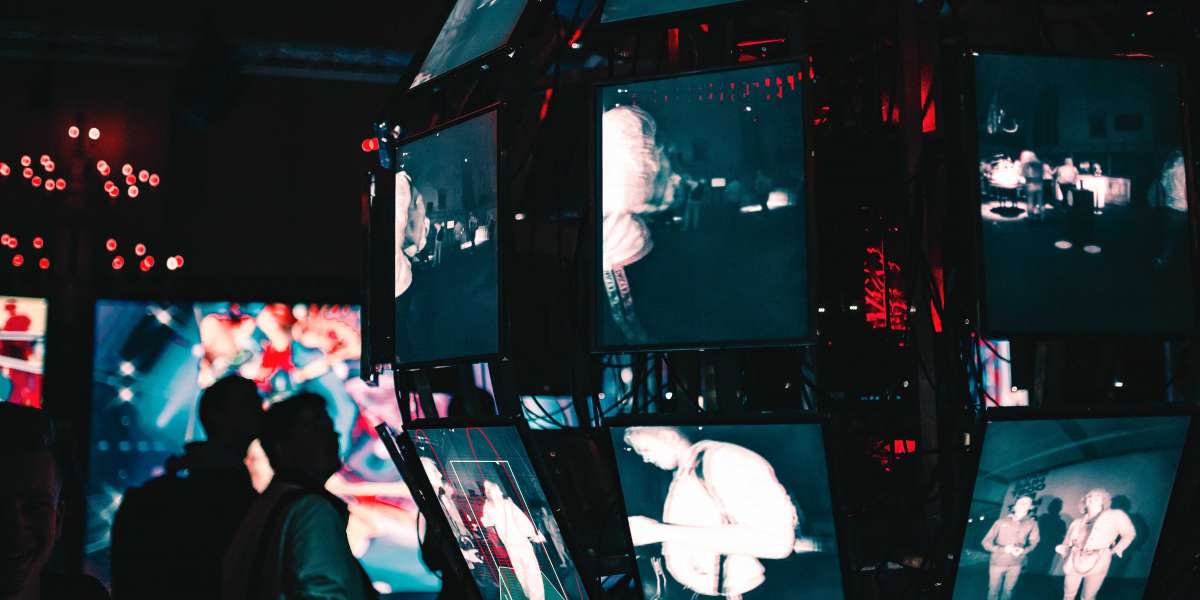 Modern Science and Technology and Under - Developed Countries' Struggles 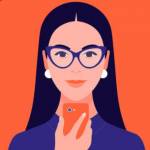 There would most likely be no differences between today's world and that of three centuries ago if men had not been driven to greatness by necessity and serendipitous discoveries.

Every society has significantly benefited from science and technology. Our world has shrunk to the size of a village, and it is better for it. People worldwide will struggle to get answers to their questions if computers and the internet do not exist. The internet may be used to research material for a school essay, connect with others, do business, read news, and purchase and sell things. The list might go indefinitely.

As a result of technological and scientific breakthroughs, we now have television and radio, newspapers, and cell phones that enable versatile applications such as protracted calling, listening to local and music, playing points and taking photos, and recording voice and video and surf the internet. The advantages of ICT services are now readily available to our generation. It increases individual, and worker economic growth since people's knowledge of life outside their local surroundings is now infinite.

Furthermore, widespread awareness of contemporary global concerns has increased dramatically. Communication is given importance since new means to communicate with loved ones at home have become available.

This concept of mass communication has had a significant impact on politics, as politicians now have various options for communicating directly with the public. Politicians use social media for political statements and campaigning and going on-air via radio or television. Information on protests and revolutions is frequently spread online, primarily through social media, leading to political upheavals and government changes in most countries today.

As a result of current technologies, many firms have transformed how they create things and do business. Businesses, for example, have utilized video and web conferencing to break down geographical barriers and communicate with employees and clients all over the world. In today's job market, the firm spends resources by reducing pressure by enabling them to meet as frequently as they want without worrying about finding the funds to do so.

Last but not the least

These countries must return to their primitive roots. Tradition and modern technological invention must be able to coexist. A third-world country's strategy involves importing semi-finished goods and completing the final stages of manufacturing at home. Third-world countries are off to a horrible start. Only when third-world countries impose embargoes on the importation of certain electronic and mechanical goods will this happen. To name a few, Thailand, Burma, Brazil, and South Africa should be a model after. 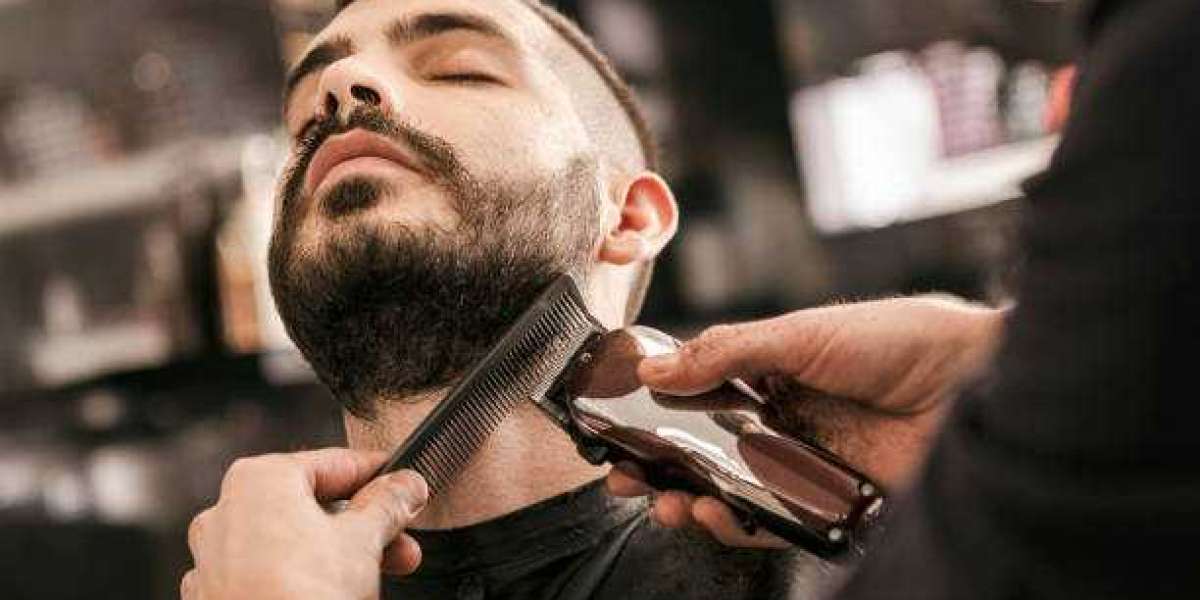 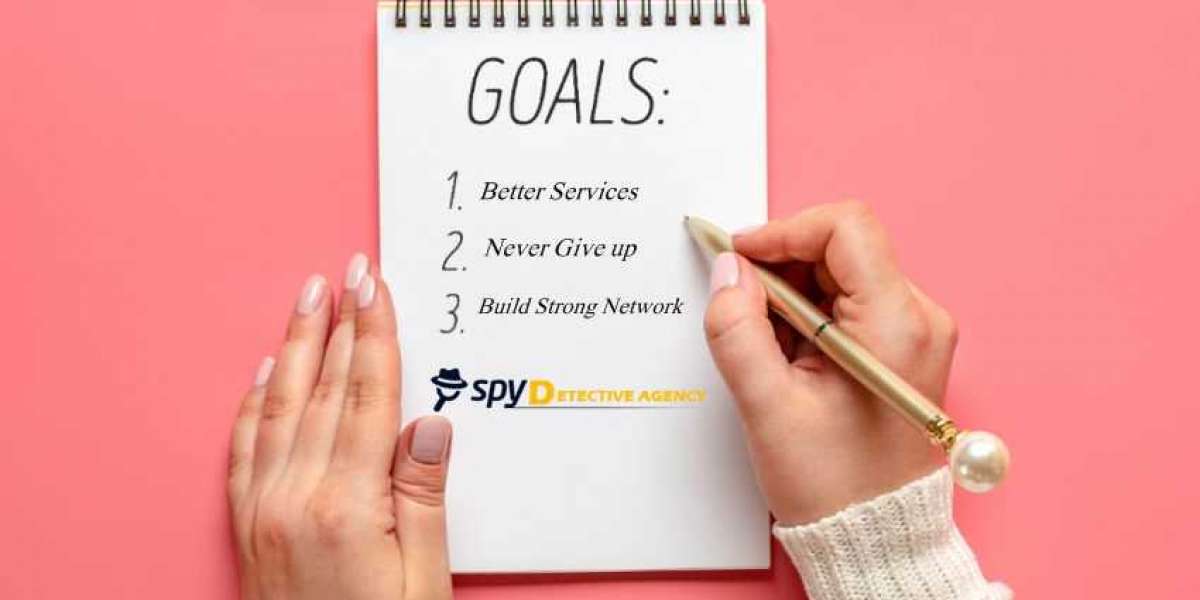 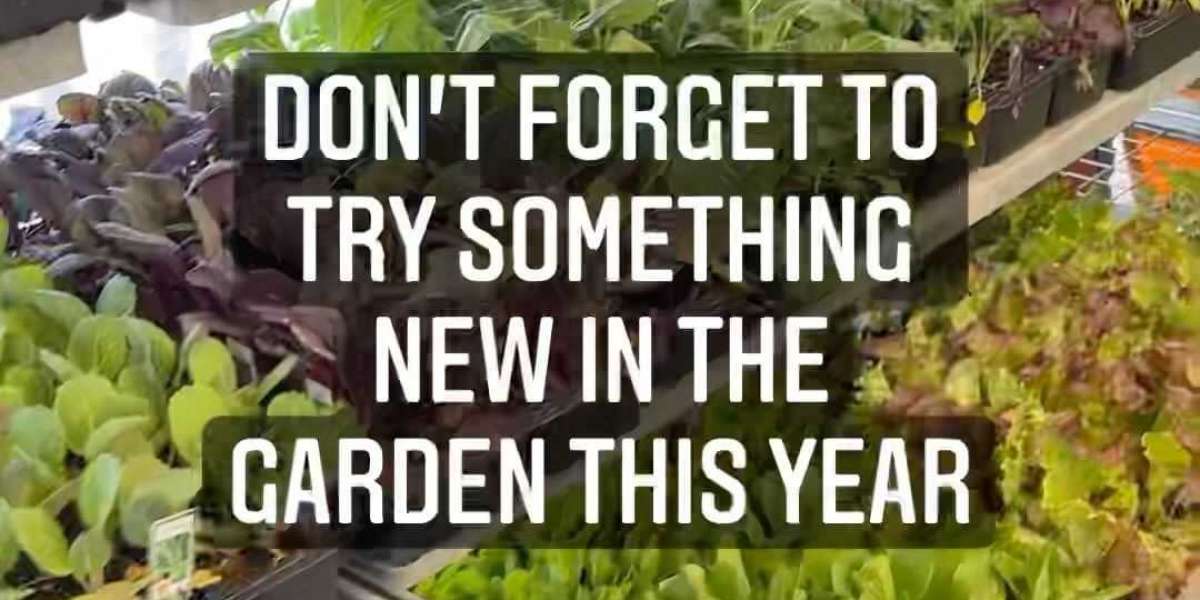 Try something new in the garden

You have reached your limit of 5000 friends!

File size error: The file exceeds allowed the limit (9 GB) and can not be uploaded.

Unable to upload a file: This file type is not supported.

We have detected some adult content on the image you uploaded, therefore we have declined your upload process.

To upload images, videos, and audio files, you have to upgrade to pro member. Upgrade to PRO